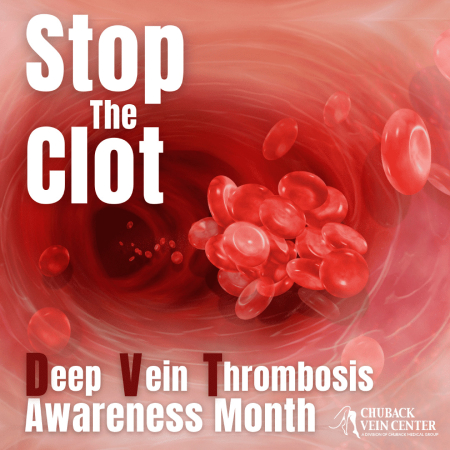 On average, one American dies of a blood clot every 6 minutes. But the truth is thousands of lives could be saved from this devastating reality with a simple scan of their veins (or venous system).

It’s easy to think this will never happen to you, and even easier to write off the tell-tale signs and symptoms of Deep Vein Thrombosis (DVT) such as swelling, cramping and soreness, or discoloration on the leg as non-issues because of a busy schedule or reluctance to take time off of work for an appointment you don’t even think you need.

To put it clearly, DVT is a blood clot that has formed in the deep vein system, and is more commonly found in the lower legs, thighs, and pelvic area.

Blood clots often develop due to an injury or surgery that caused damage to a blood vessel, but can also develop due to prolonged inactivity. The fatal complication caused by blood clots is called a pulmonary embolism (PE). It occurs when a blood clot breaks away and travels to the lungs, causing a blockage. Without immediate medical attention, it can result in death.

Taking anticoagulants and other certain medications can increase your risk of developing a DVT and another more serious complication called Postphlebitic Syndrome, which is the reduction of blood flow in the legs. These symptoms can include leg pain, swelling, skin discoloration, and sores.

DVT, otherwise known as the “silent killer,” has nearly claimed the lives of public figures and athletes such as Hillary Clinton, Regis Philbin, Zsa Zsa Gabor, Serena Williams, and Chris Bosh, to name a few. Their survivor stories are just a few among the hundreds of thousands of people affected by this potentially fatal complication.

As the Vascular Lab Director here at Chuback Vein Center, it’s my job to oversee the venous ultrasounds conducted in our state-of-the-art IAC Accredited Vein Center and Diagnostics Lab that can detect blood clots in the deep veins. This screening is a painless, non-invasive examination of the veins in your legs using a water-based jelly and handheld scanning device, which has saved countless lives. In just one session, we will assess the condition of your veins and evaluate any present risks.

​​Raised in Paramus, New Jersey, Mazin Radwan is the Director of Chuback Vascular Imaging at Chuback Vein Center. He earned his credentials through the Cardiovascular Credentialing International (CCI) and is certified as a Registered Vascular Specialist (RVS) and a Registered Phlebology Sonographer (RPhS). His professional affiliates include the Society of Vascular Ultrasound. With almost a decade of experience as a Registered Technologist, he has been with Chuback Vein Center since 2017. Mazin specializes in the performance of diagnostic imaging exams using sophisticated non-invasive diagnostic imaging equipment. Mazin has maintained professional goals throughout his career, focused on playing a key role in the development, operations, and growth of state-of-the-art IAC accredited office-based ambulatory vein centers and leaving a legacy of exceptional patient care in all facets of his clinical work.

Mazin graduated from Eastwick College’s Vascular Ultrasound program in the top 5% of his class. After his education, he began clinical work at one of the best hospitals in the country, New York-Presbyterian Columbia Medical University, with rotations in the ER, ICU, and Neonatal ICU. 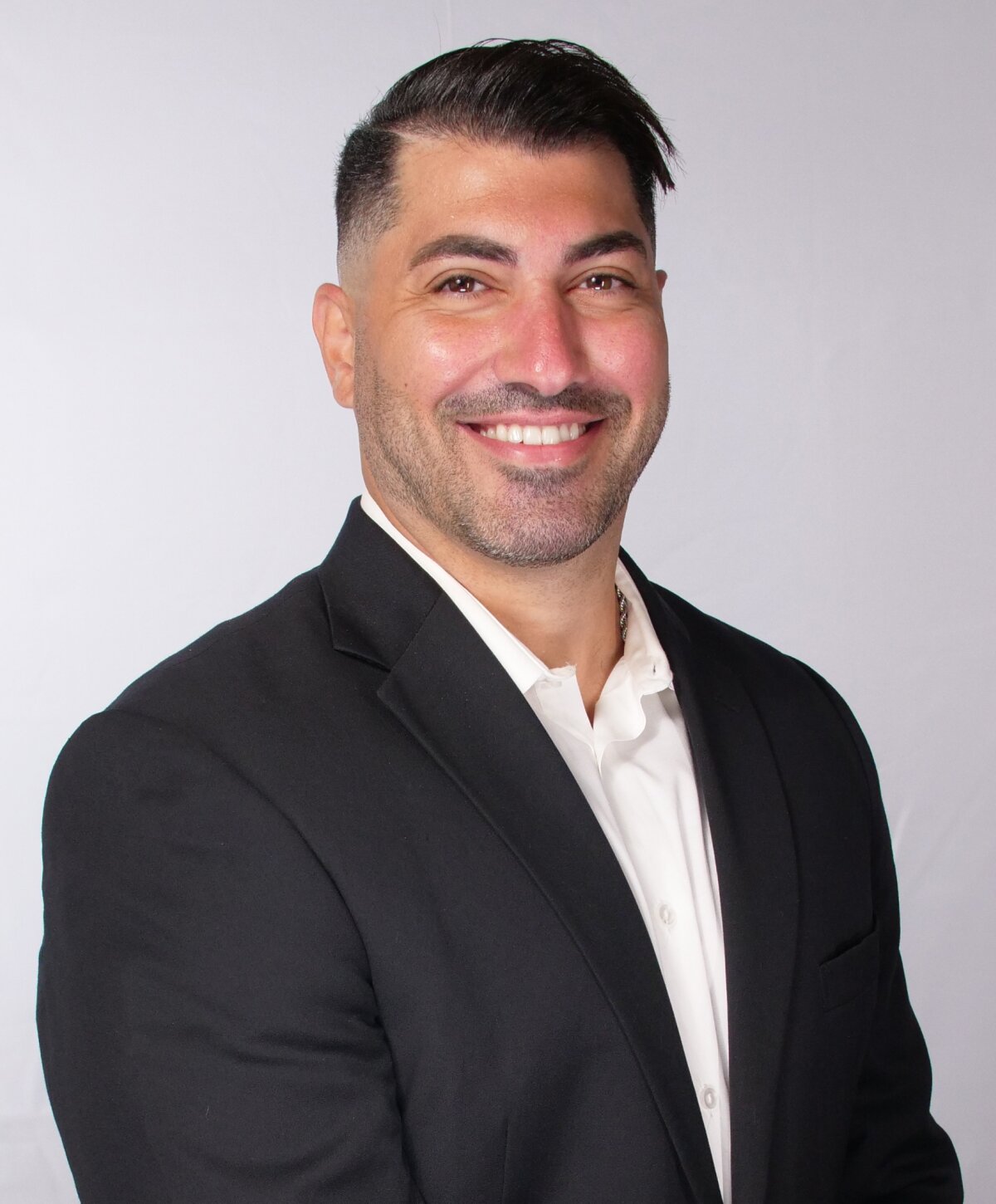 Get the Five-Star Treatment

We invite you to become a part of the Chuback Vein Center family. We are confident in our ability to restore your health and wellness.